The choice of build this townhouse community in this location was the first reason for this project. The developers wanted to provide a townhouse development to potential home buyers that is built within a convenient location. There are several promising developments out there but most of them are located in nearby provinces outside of Metro Manila. The congestion and limited real estate is part of this reason. Hence, Trans Phil Land Corporation was fortunate enough to secure a prime lot within Manila and turned it into a townhouse community. This will realize Filipino families in Metro Manila’s dream to acquire a house and lot. Why rent when you can use that money towards acquiring your own home?

The Santa Ana District in Manila is a strategic location due to a number of reasons. First and foremost, it is within close proximity to the main highways and roads that are connected to other parts of Metro Manila, as well as other cities such as Pasay, Mandaluyong, San Juan, and Makati. You can therefore travel from one point to another with ease.

Another factor why Trans Phil Land Corporation chose Santa Ana as the location for its newest project is due to the proximity to major establishments, offices, and other businesses. Santa Ana Townhomes III is therefore a convenient option for home buyers who want to be close to their place of work or school. This can save you from the stress of traveling to and from work (or school) on a daily basis. In fact, some of these top establishments could be within a short walking distance from the community.

This particular district in Metro Manila is also known for its histo-cultural heritage. In fact, the architectural heritage is one of the reasons why it is also frequently visited by tourists. Santa Ana district is home to many ancestral homes and historical buildings or monuments. This was formalized as a histo-cultural heritage by the Manila City Council. It was the only district that did not experience major damage during the Second World War, too. Some of the notable monuments within this heritage area include Santa Ana Church, Plaza Hugo, National Shrine of Our Lady of the Abandoned, and Shrine of Camarin de la Virgen.

Due to its central location, Santa Ana Townhomes III is located within minutes from the major shopping centers and malls in the city. Some of the nearby malls from this townhouse community are FC Square Plaza, Xentro Mall Sta. Ana, and Circuit Lane. For families living in this townhouse community, there are plenty of good schools to choose from such as St. Mary’s Academy, La Concordia College, OB Montessori, and St. Francis School. For your health care needs, Santa Ana district in Manila offers several good hospitals including Santa Ana Hospital and Trinity Hospital.

If you need a leisurely break from the daily activities, you can have a good mix of attractions to explore in Santa Ana. These attractions include some of the most notable monuments in this district in Manila – The Parish of Our Lady of the Abandoned of Santa Ana. Other attractions include the Taoist Temple, American Eagle Club, and Iglesia ni Cristo Museum at Punta. 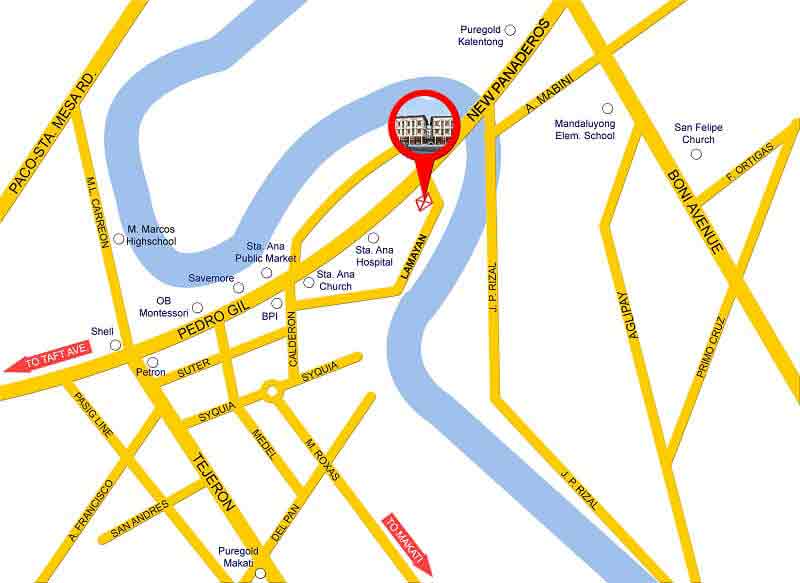 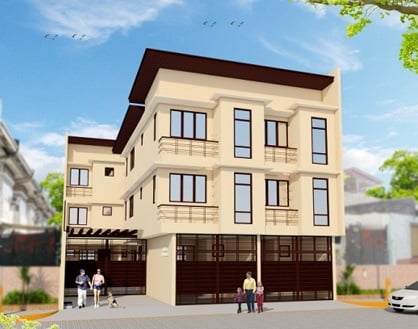 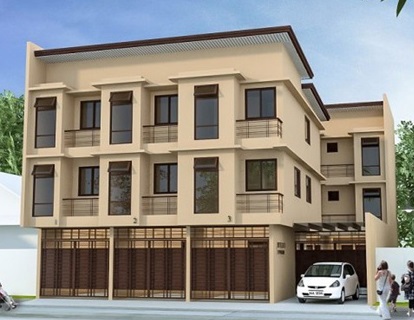 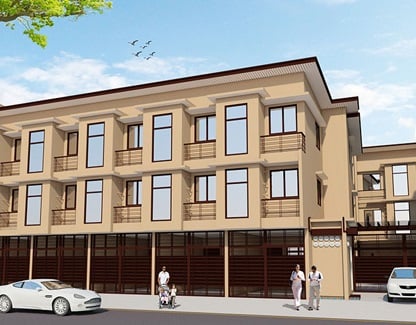 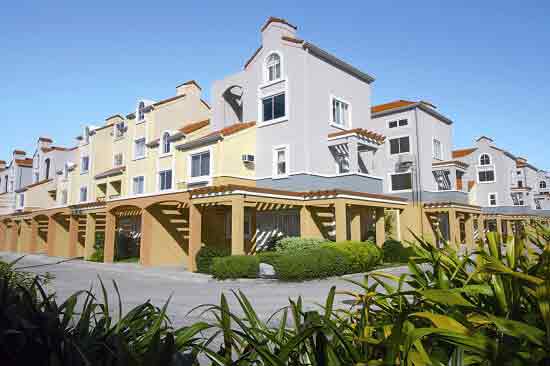